William “B” Patterson guides and oversees the efforts of both NewBridge Services and its sister company, Cumberland Surety. Both organizations work together on the expansion and deployment of their partner Indemnity National Insurance Company.

These responsibilities require B to direct NewBridge to perform with both the flexibility of a new organization and the stable experience of a seasoned industry player.

Over the past 28 years, B has worked in virtually all departments and areas helping develop the programs that both NewBridge and Cumberland use today.

Prior to being named President of NewBridge Services on January 1, 2018, he had been Vice President of the company for five years. During this period, NewBridge, as consultant and contractor, was involved in several large reclamation projects. B organized the field forces to budget, plan and implement the projects. He managed staff, equipment, outside vendors and contractors. He performed these duties for projects where NewBridge Services was acting as consultant and/or the primary contractor in completion of reclamation efforts for operators, insurance companies, government agencies, and engineering companies.

Before that, B worked as an Underwriter for Cumberland Surety
as it was expanding into an eight state regional operation. A licensed agent, B helped grow the contract surety department to annual premiums of $4.5million. Opening 3 branch offices, he was responsible for overseeing more than 50 agency relationships in the new territory. He also maintained a significant book of direct written business

B graduated from Centre College in 1986, and joined Cumberland Surety in 1989. 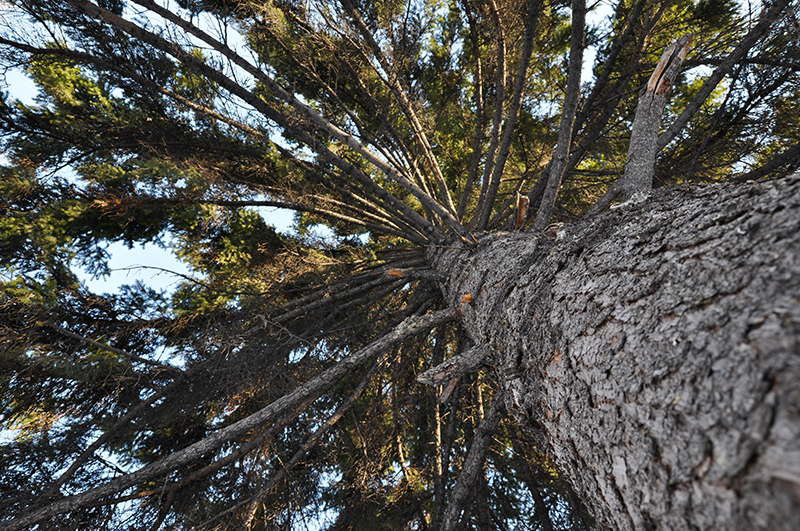