Steve Hohmann is responsible for managing NewBridge Services' overall regulatory policy activities to ensure its consistency with the business needs of the company.

Additionally, he monitors the public policies issues in Congress and relevant regulatory agencies that serve our industry. This includes developing legal, regulatory and congressional strategies.

Prior to joining our company in 2016, Steve served as Commissioner for the Kentucky Department for Natural Resources.

As Commissioner, he supervised the daily operations of the Department. The Department employs over 600 people who regulate all mine reclamation and permitting, mine safety, and oil and gas operations within the Commonwealth and also administers the Kentucky forestry and conservation programs.

Steve has also chaired the Kentucky Oil and Gas Workgroup, a multi-stakeholder group that studied and recommended regulatory improvements to Kentucky’s oil and gas program that were enacted by the Kentucky General Assembly in 2015.

He has twice served as president of the National Association of Abandoned Mine Land Programs.

From 2012 to 2015, Steve was the Kentucky representative to the Interstate Mining Compact Commission.

Steve was also the recipient of the 2009 Stan Barnard Award, given by the National Association of Abandoned Mine Lands programs for outstanding contributions and dedication to the reclamation of abandoned mine lands nationwide.

Steve holds a BA in Political Science from Morehead State University with minors in History and Economics. 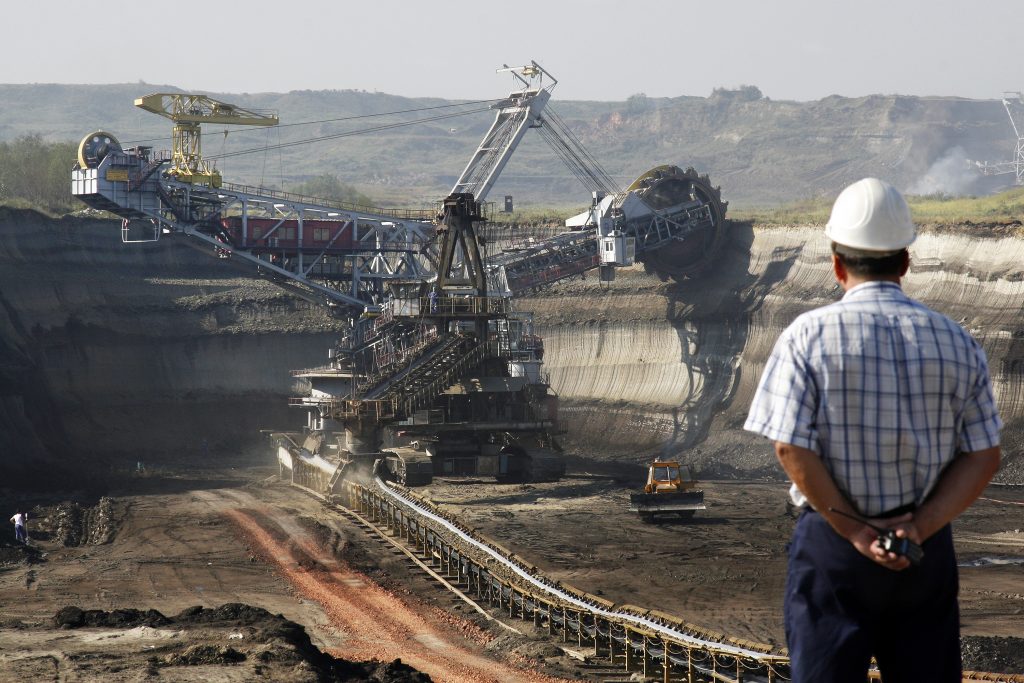